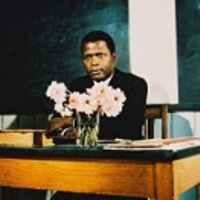 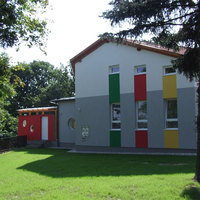 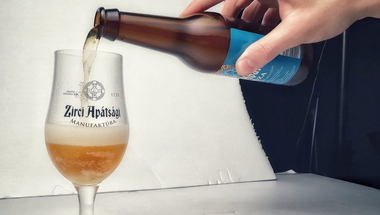 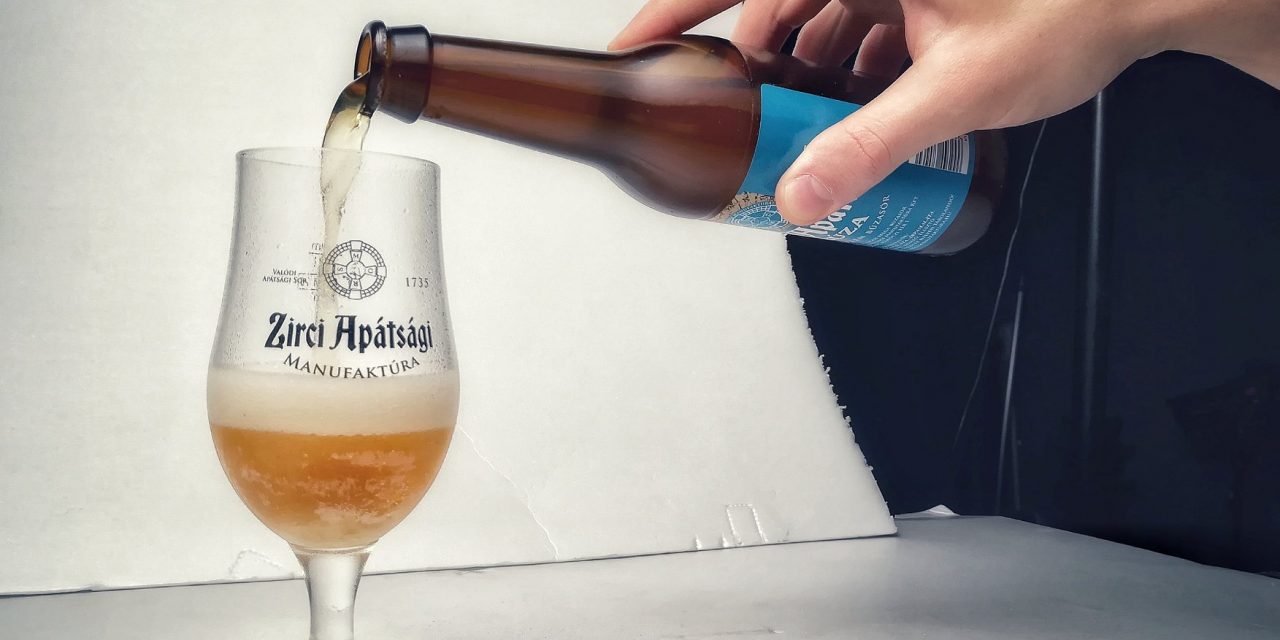 Over 5,000 craft beer aficionados attended the fifth annual Alltech Craft Brews & Food Fest on May 19, 2018, at the Lexington Convention Center. The festival featured over 60 breweries from across the country as well as food from local vendors and some of the best chefs in the state of Kentucky.

More than 50 breweries from four countries submitted 325 unique beers, which were judged by an expert panel of judges based on Beer Judge Certification Program guidelines. At the end of the day, and the bottom of the glass, the Commonwealth Cup was awarded to Barrel Aged Molé brewed by Braxton Brewing Company from Covington, Kentucky.

In this year 6 Hungarian breweries attended at the competition: Hopfanatic, the RothBeer, the Synthesis, the Zirci Apátsági Manufaktúra, the FIRST Craft Beer and the Guri Sörfőzde. They’ve got 12 medals all together. THE

The Alltech Craft Brews & Food Fest was started five years ago by the late founder of Alltech, Dr. Pearse Lyons, to celebrate craft beer, something about which he was particularly passionate. In fact, Kentucky Bourbon Barrel Ale® from Alltech Lexington Brewing & Distilling Co., which Dr. Lyons founded in 1999, is regarded as one of the forerunners of the bourbon-barrel aging trend in craft beer.

“Dr. Lyons was always a champion of craft brewing, long before it came into the mainstream,” said Dr. Mark Lyons, president of Alltech, toasting the memory of his father.“ He was passionate about developing the craft brewing and distilling market in Kentucky, training a generation of brewers and distillers and investing in events like today’s festival that give us a little taste of what he loved.” The Alltech Craft Brews & Food Fest marked the beginning of ONE: The Alltech Ideas Conference (ONE18), held May 20–22 in Lexington, Kentucky. The event includes a breakout session on brewing and distilling. 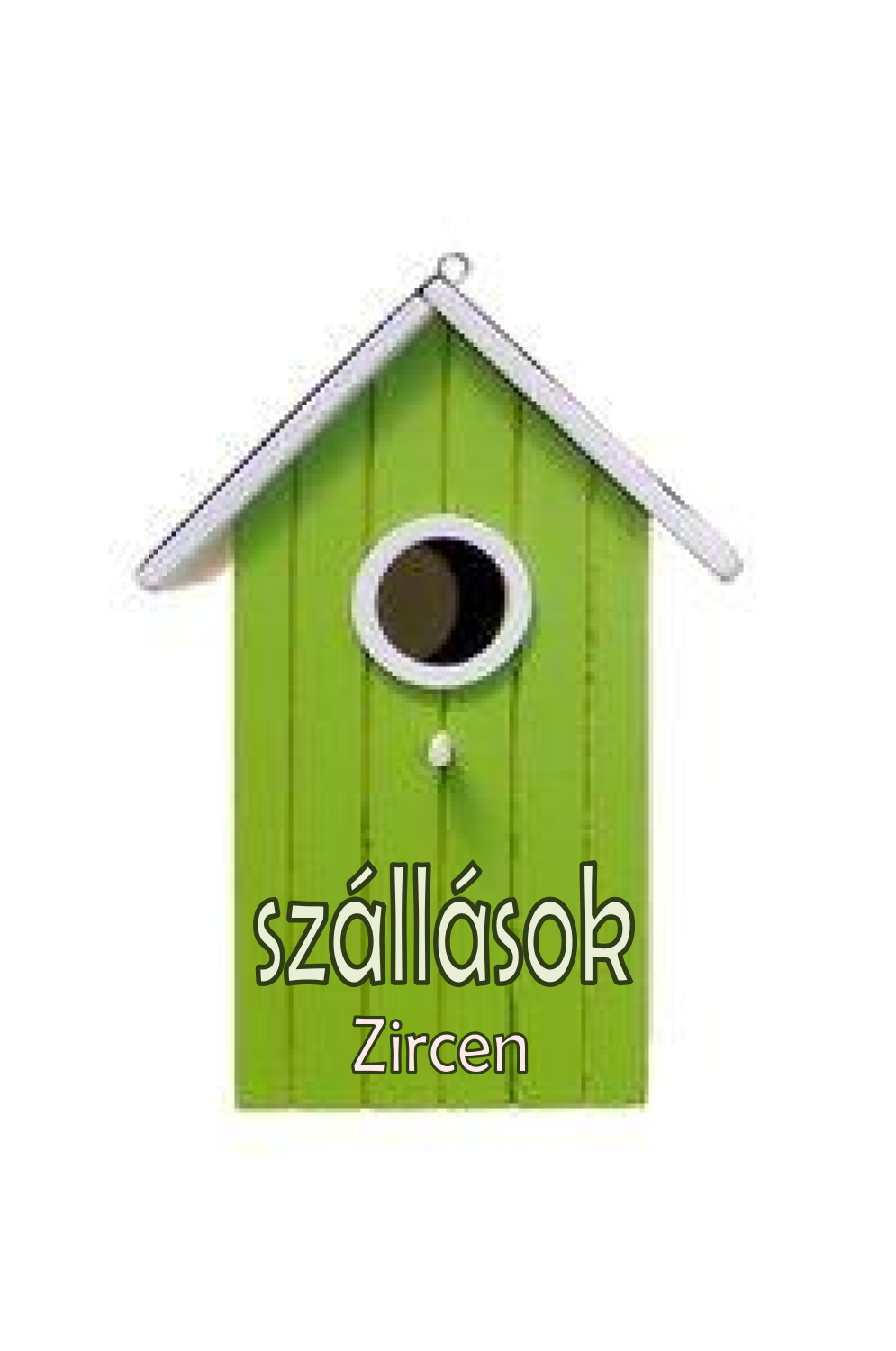 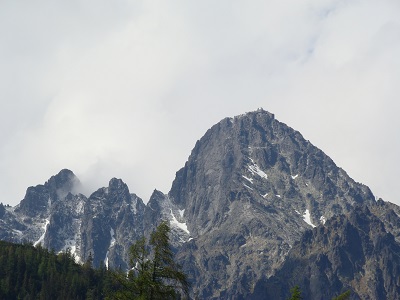 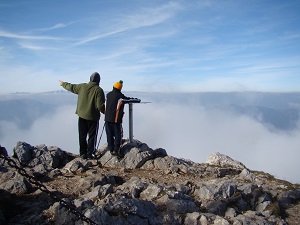